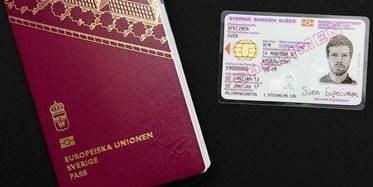 Working in Sweden, travel to Sweden, study in Sweden or just interested in Sweden?