Hans Arnold, originally from Sursee, was educated at the art school in Lucerne, traveled to Sweden at the age of 25 and became one of the most famous Swiss artists in Sweden. "Sweden's Salvador Dalí" was doing illustrations and artworks for ABBA, Astrid Lindgren, Steven Spielberg and worked as a scenographer for the Royal Opera. 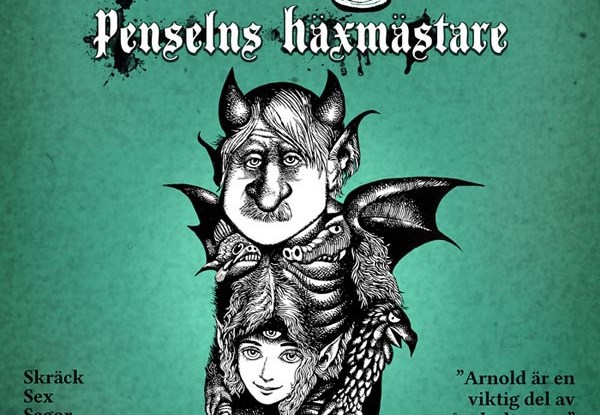 From 1954 - 1979 he drew around 1'300 illustrations for the magazine "Vecko-Revy". His "Veckans Chock" (shock of the week) made him known to a wide audience and his universe of horror, sex, fairy tales and surrealism catapulted him into the memory and hearts of a whole generation of Swedes.

Swedish filmmaker Micke Engström has accompanied the visual genius during the last four years of his life. However, it would take 12 years for the story of Hans Arnold to become this wonderful and touching portrait.