The Embassy of Sweden is pleased to welcome the new Ambassador Designate of Sweden Mr. Urban Sjöström to Monrovia. 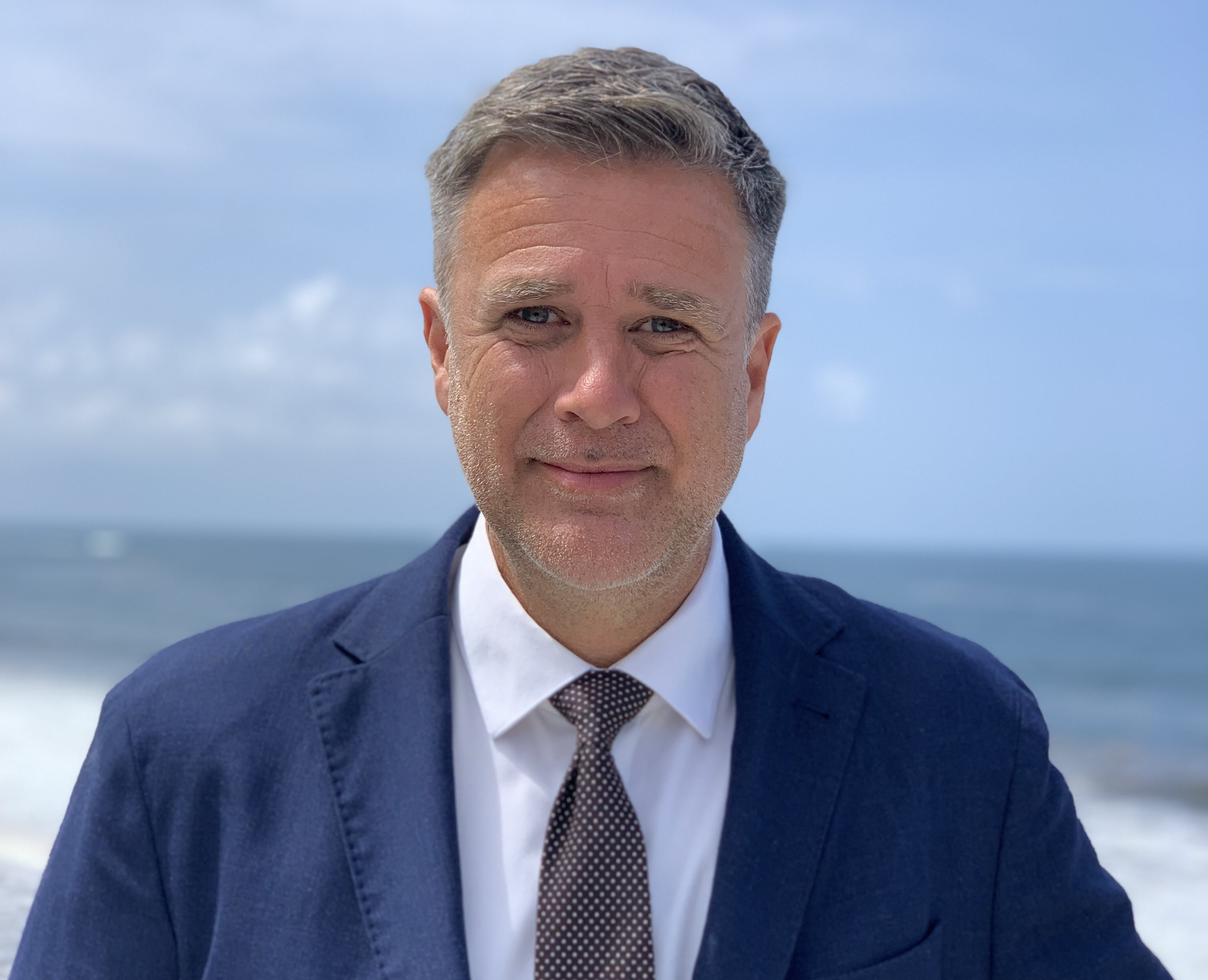 Urban Sjöström has been appointed Ambassador in Monrovia from 15 August. Urban has most recently held the position as Head of Office in Juba (South Sudan). He has previously served at the embassies in Nairobi and Colombo. Urban Sjöström has also worked for Sida in Stockholm and as a national expert at the EU Commission in Brussels.

Back To Liberia, Monrovia