Swedish indie rock band The Royal Concept is coming back to China with their new album "The man with qualities". They will tour in Beijing, Guangzhou, Wuhan and Shanghai between 15 - 19 May. 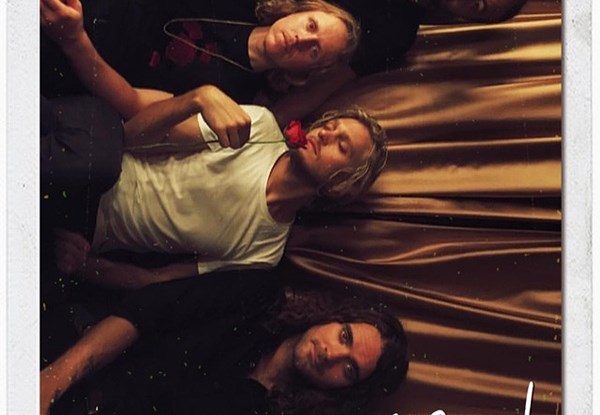 Founded in Stockholm in 2010, The Royal Concept consists of four members, including lead vocalist and guitarist David Larson, guitarist Filip Bekic, bassist Magnus Robert and drummer Povel Olsson.  When going on tour, they also have Jonatan Larson as an additional live musician. Their first and self-titled EP released in 2011 was an immediate success with singles on Billboard's top 30 list. After two years, they released their debut album "Goldrushed", where the single "On Our Way" was featured in EA Sports' football game FIFA 14.

The Royal Concept has made more than 800 gigs around the world. This will be their third China tour.

The Royal Concept's gig in Shanghai