In Sweden, music is never far away. We sing, it's as simple as that. Sweden is also one of the biggest export nations of music in the world, and the biggest by far in terms of per capita. Listeners don't necessarily know that what they are moving to on the dance floor, listening to on the radio or downloading from the internet, is actually Swedish. Swedes don't always know — there is too much to keep up with. 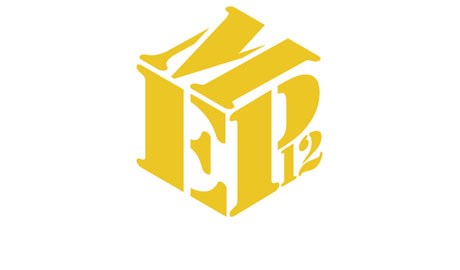 There are foreign bloggers who write about nothing but Swedish music, and it's a full-time job. In addition to the acts that break through internationally, there are Swedish producers and songwriters, such as Max Martin, behind international stars. In fact, about a third of the records in the American Billboard 100 bestsellers have Swedish fingerprints on them.

There are several reasons behind our success, look to the highest number of per capita choirs in the world, the deeply rooted sing-along culture or the festive singing that takes place at Midsummer and Christmas parties.

With ABBA, Sweden pretty much had one band, one identity, at least as far as the world knew. They were beautiful, and a little bit odd. They were Sweden. It is a little bit more confusing now, but also more exciting, with successful performers and bands in almost any genre, from jazz to doom metal.

But perhaps pop and indie lead in popularity. First Aid Kit, Icona Pop, Tove Lo, Avicii… have we forgotten anyone? Of course we have.

Since 1997, the Government has recognised achievements in the music industry that have put Sweden in the international spotlight during the preceding year, and thus contributed to Swedish exports.

Back To South Korea