Welcome to the Embassy of Sweden in Ottawa, Canada.

The Embassy is the formal communication link between the Swedish and the Canadian governments. The Ambassador heads the Embassy and is the official representative to Canada of the Swedish Government. We monitor and report back to the Swedish government on political, economic and financial events and developments in Canada that are of relevance for our bilateral relations.

The Embassy fulfils the role of a Swedish public authority when it comes to consular and migration-related matters, which include issuance of passports and different kinds of certificates, visas for students, residence and work permits as well as assistance to Swedes in emergency situations.

Another important task for the Embassy is to promote all aspects of Sweden in Canada, including culture, trade and research & development.

A positive perception of Sweden in Canada is also important for increased trade between our two countries. Within trade and business promotion, we work closely with Business Sweden in Toronto, in activities such as technical seminars and joint Swedish participation in trade shows in Canada. The Embassy also assists Swedish companies in trying to overcome trade barriers in Canada and we support Swedish companies involved in complex contracts such as in the defence sector.

We are at your disposal. Should you need anything from the Embassy or have questions, please contact us at +1 (613) 244-8200 or email ambassaden.ottawa@gov.se. Check our website and social media channels for news and other useful information.

In the event of an emergency outside office hours, concerning a Swedish citizen or Swedish resident, please dial our switchboard at: +1 (613) 244-8200 and press 0. 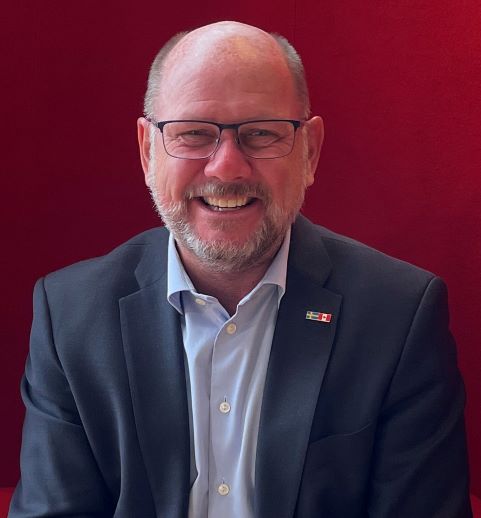