New Swedish Films: "The Most Beautiful Boy in the World"

This year's edition of the annual program series "New Swedish Films" at the Cinématte Bern starts with the premiere of the film "The Most Beautiful Boy in the World" on October 17th. 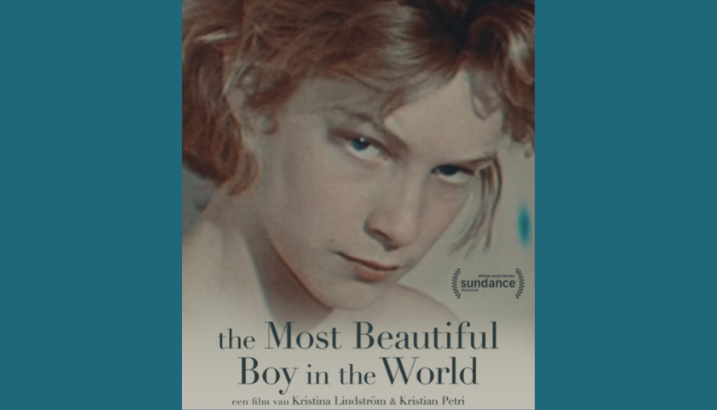 Film director Luchino Visconti traveled Europe in 1970 in search of the perfect boy who would embody absolute beauty for the film adaptation of Thomas Mann's DEATH IN VENICE. He found Björn Andrésen in Stockholm, a shy 15-year-old teenager who rose to international fame overnight. This was followed by a short but intense period in Andrésen's youth, between the Venice Lido, London, the Cannes Film Festival and distant Japan. Some fifty years later, Björn Andrésen, the former teen star, takes us on a remarkable journey. The film tells us how the most beautiful boy in the world became a sad man. A sharp look at what can happen to young stars in the film industry and a silent plea to do better in the future. One wishes that Björn Andrésen would get his life back under control through this soulful film.

Monday, October 17: Premiere in the presence of the Swedish Embassy
Welcome drink: 18:30
Film starts at 19:00