Bergman was born a hundred years ago. An opportunity to celebrate a giant of world cinema. Les Cinémas du Grütli in Geneva has scheduled an impressive rétrospective, presenting 22 films. 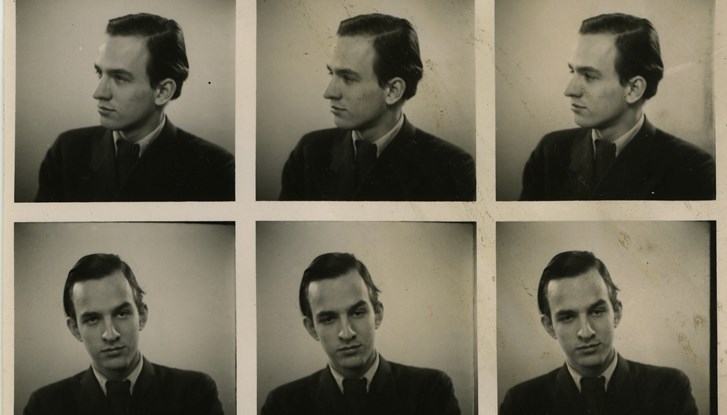 Ingmar Bergman, a filmmaker who wrote or directed more than 60 films and 170 theatrical productions, and authored over a hundred books and articles. Among his best-known works are the films The Seventh Seal, Wild Strawberries and Persona, as well as his autobiography The Magic Lantern.