The biopic "Astrid" chronicles a character-forming period in the young life of the Swedish writer, who would go on to worldwide fame as one of the most beloved children’s authors ever. Bernese film premiere in the presence of the Swedish Ambassador Magnus Hartog-Holm. 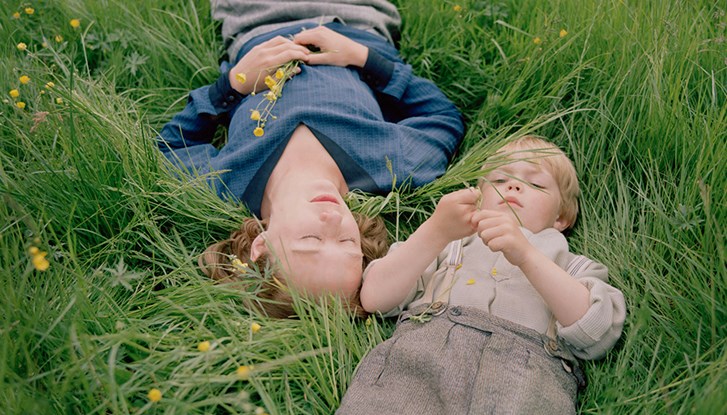 From "Pippi Longstocking" and "Ronja the Robber's Daughter" to "Emil of Lönneberga": No other name is so much linked to so many fascinating children's books as Astrid Lindgren's. Their stories have shaped the childhood of millions of people worldwide. Her own childhood, however, ended early, when Astrid was illegitimately pregnant at the age of 18 - a scandal in Sweden in the 1920s. The film tells how the young Astrid finds the courage to overcome the hostility of her environment and to lead a free, self-determined life as a modern woman. (Film: Original version with German and French subtitles.)

Bernese film premiere in the presence of the Swedish Ambassador Magnus Hartog-Holm.
From 19:15 a Swedish “ärtsoppa” (pea soup) will be served, the film starts at 20:00.