Victor Sjöström was an actor and a director, a legend of Swedish Cinema and an important name in film history. He did his finest work during the silent film era, living in Hollywood for seven years. 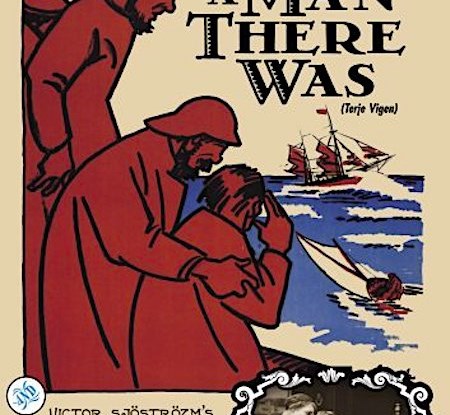 There will be only one screening at the Cinématte of his film adaptation of Henrik Ibsen's epic poem "Terje Vigen". Live soundtrack: Simon Quinn.