Liv Strömquist studied political science and draws regularly for various Swedish magazines and newspapers. Her authentic and committed as well as satirical handling of questions of power structures and the injustices resulting from them have become her trademark. 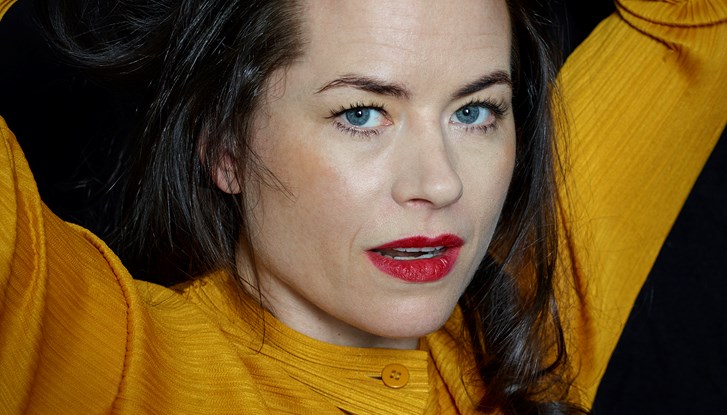 In addition to many cultural awards, she was awarded an honorary doctorate from the University of Malmö in 2016 and is considered one of the most influential feminist cartoonists.

More information on how the event will be held:
Schlachthaus Theater and Aprillen