the Delegation of Sweden to the OECD and UNESCO , Paris 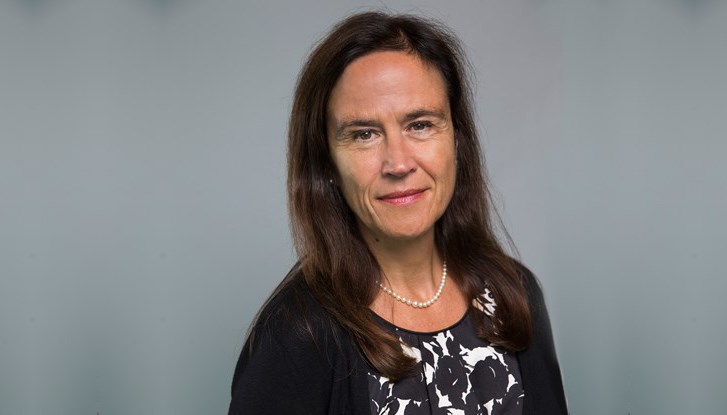 Ambassador Anna Brandt took up her duties as Permanent Representative of Sweden to the OECD and UNESCO on 1st September 2018.

Ambassador Brandt holds an MBA in Economics and International Business from the Stockholm School of Economics.

After six years in international finance at the Swedish National Debt office, Ms. Brandt started her diplomatic career at the Ministry for Foreign Affairs in 1990. She worked on Africa in the Department for International Development, at the Embassy in Lusaka, Zambia and as Chief Economist. From 1995 she served as Director at the Department for Eastern and Central Europe.

From 1998-2001 she worked as Alternative Executive Director and Board member of the World Bank in Washington D.C., USA, representingDenmark, Estonia, Finland, Iceland, Latvia, Lithuania, Norway and Sweden.

From 2001 to 2002 Ms. Brandt was Director and Deputy Head of the Asia Department at the Ministry for Foreign Affairs and between 2002 and 2006 she was Deputy Director General and Head of the Africa Department.

Ms. Anna Brandt was appointed Ambassador to Nairobi, Kenya in 2006 – 2009 also accredited to Burundi, Comoros, Rwanda, Somalia and Seychelles and Permanent Representative to UNEP and UN-Habitat.

Between 2009 and 2013 she returned a second time to Washington D.C. to serve on the Board of the World Bank as Executive Director, representing Denmark, Estonia, Finland, Iceland, Latvia, Lithuania, Norway and Sweden.

From 2013 to 2014 Ms. Brandt worked as Ambassador and Chief Negotiator for the Sustainable Development Goals and Agenda 2030 at the  Ministry for Foreign Affairs.

Between 2014 and 2016 she represented Sweden, Iceland and Estonia as resident Board member and Executive Director of the EBRD in London.

In September 2016 she was appointed Ambassador to Dublin, Ireland, based in Stockholm, Sweden.

Ms. Anna Brandt is married to Stefan Falk and they have two sons.

Back To OECD, UNESCO