Declaration of the High Representative on behalf of the European Union on the adoption by China’s National People’s Congress of a National Security Legislation on Hong Kong.

The Standing Committee of China’s National People’s Congress adopted the National Security Law in Hong Kong on 30 June and subsequently promulgated it in Hong Kong the same day. The European Union reiterates its grave concerns about this law which was adopted without any meaningful prior consultation of Hong Kong’s Legislative Council and civil society. 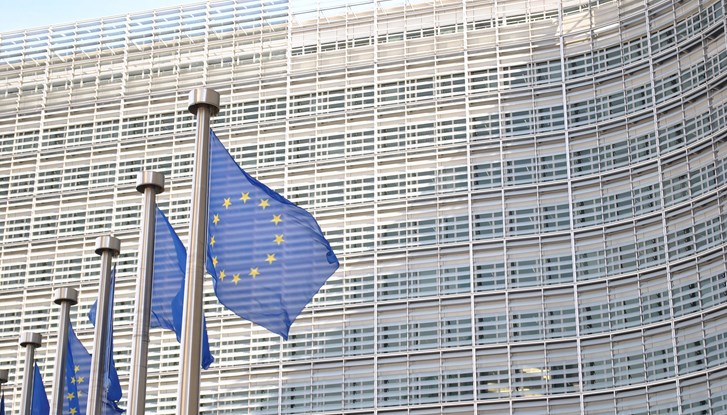 The European Union has a strong stake in the continued stability and prosperity of Hong Kong under the “One Country, Two Systems” principle. It attaches great importance to the preservation of Hong Kong’s high degree of autonomy, in line with the Basic Law and with international commitments, as well as to the respect for this principle.

There are concerns about the conformity of the new law with Hong Kong’s Basic Law and with China’s international commitments. In line with assurances that China gave in the past, the European Union considers it essential that the existing rights and freedoms of Hong Kong residents are fully protected, including freedom of speech, of the press and of publication, as well as freedom of association, of assembly, of procession and of demonstration. The provisions of the International Covenant on Civil and Political rights (ICCPR) as enshrined in Hong Kong legislation must continue to be fully applied.

The European Union is concerned that the law risks seriously undermining the high degree of autonomy of Hong Kong, and having a detrimental effect on the independence of the judiciary and the rule of law. Both of these principles remain essential for the continued stability and prosperity of Hong Kong, and are therefore of vital interest to the European Union and the international
community.

The European Union urges China to avoid any act which undermines Hong Kong’s autonomy in the legal field, including in terms of human rights.

The European Union is assessing the implications of such a law and will continue to raise its concerns in its dialogue with China. It will continue to follow developments closely, including in the context of the upcoming Legislative Council elections on 6 September, which need to proceed as planned and in an environment conducive to the exercise of democratic rights and freedoms as enshrined in the Basic Law.