China: Statement by the Spokesperson on the reappearance of Peng Shuai 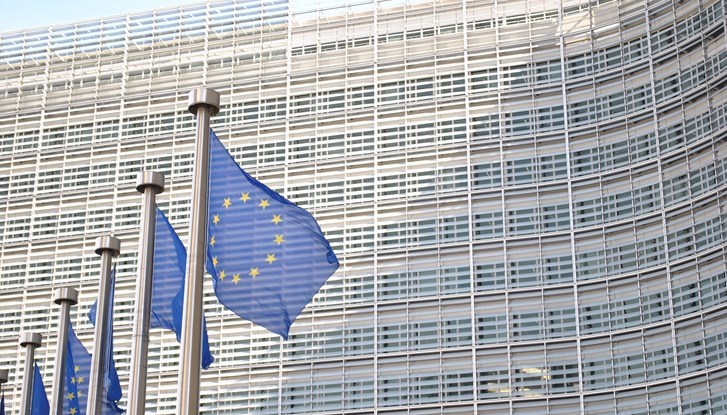 The EU expresses its solidarity with Chinese tennis player Peng Shuai, who disappeared shortly after she had posted allegations of sexual assault on Chinese social media. Her recent public reappearance does not ease concerns about her safety and freedom.

The EU joins growing international demands, including by sport professionals, for assurances that she is free and not under threat. In this spirit, the EU requests the Chinese government to provide verifiable proof of Peng Shuai’s safety, well-being and whereabouts. The EU urges the Chinese authorities to conduct a full, fair and transparent investigation into her allegations of sexual assault.

The EU strongly opposes the use of the practice of enforced disappearance and arbitrary detention, especially through the instrument of Residential Surveillance at a Designated Location (RSDL), and calls upon China to comply with its human rights obligations under national and international law.

Link to original post:
China: Statement by the Spokesperson on the reappearance of Peng Shuai - European External Action Service (europa.eu)