Raoul Wallenberg - To me there's no other choice - exhibition in Sydney 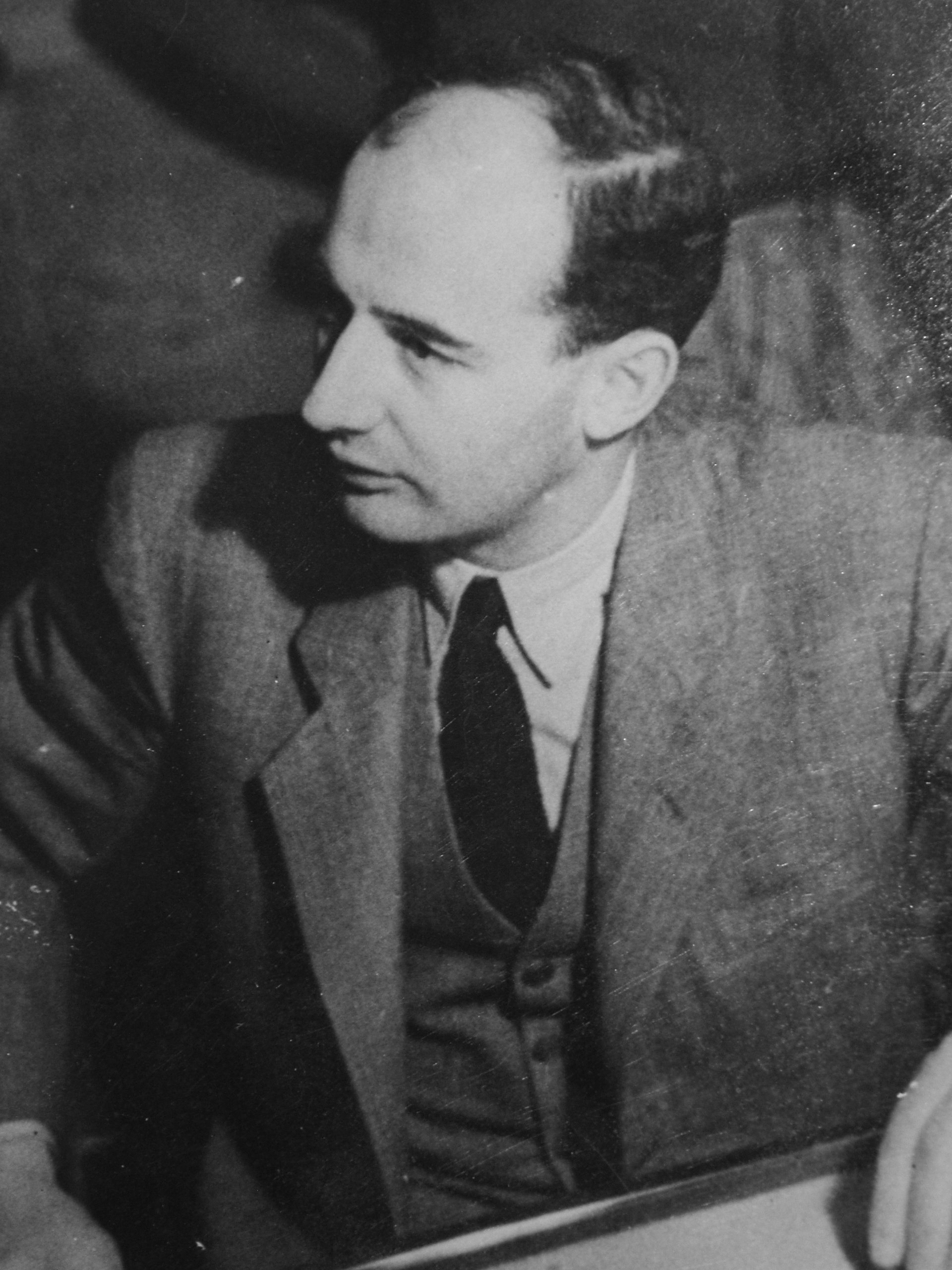 Launched nationally in Adelaide on 8 November 2015, 'Raoul Wallenberg – to me there’s no other choice’, has been shown at the State Library of South Australia in Adelaide 2015, the Department of Foreign Affairs and Trade in Canberra 2016, Curtin University in Perth 2017, the Church of Sweden in Melbourne 2017-2018 and will be shown at the Waverley Library in Bondi Junction from 2 March to 10 April 2019.

Raoul Wallenberg is one of the most famous and admired Swedes in the world. Working from the Swedish legation in Budapest, he led a daring operation to rescue countless Jews from the Holocaust in the closing stages of World War ll. By issuing Swedish protective passports in large quantities, and by renting buildings, ‘Swedish houses’, where Jews could seek shelter, he helped them escape the German and Hungarian Nazis.

The exhibition consists of 14 rollups, divided into three parts; showing Raoul Wallenberg’s childhood, education and career, his assignment and work in Hungary, his disappearance and testimonies from people who were saved by him and his team of helpers.

It is an exhibition about Wallenberg's deed and heroism, but also moral courage, tolerance and personal responsibility.

Presented by the Swedish Institute together with the Embassy of Sweden and supported by the Department for Foreign Affairs and Trade.

Three articles have been published in Swedes in Sydney about the Honorary Citizen Raoul Wallenberg, read more here;

See the film from the opening here (2 parts);

In connection with the exhibition, there will be guided tours during opening hours and the following events are organised;

Raoul Wallenberg, aged 32, arrived in Budapest in July, 1944, on a life and death mission. His approach was unorthodox and his methods unconventional. In six short months he made possible the largest and most successful rescue of Jews during World War II. Raoul Wallenberg was taken prisoner by the Russians on January 17th, 1945. He was never released. The film deals exclusively with Raoul Wallenberg's final two or three weeks in Budapest (Christmas 1944 - January 1945). There are two central events: Raoul's attempts to liberate 20 or so people captured on a truck, and his efforts to save 65,000 others who are confined to the ghetto.

Every person can make a difference - Moral courage, tolerance and personal responsibility

The Swedish diplomat Raoul Wallenberg is a reminder that we constantly need to fight racism and stand up for human dignity. Welcome to this discussion about what Raoul Wallenberg's legacy means today. The panelists are all prominent members of the Australian community, using their voices and platforms to influence human rights. What drives them? What challenges do they see? How do you find the courage to do the right thing even if it involves personal risks?

Join us for a drink and snack before the talk begins and view the exhibition “Raoul Wallenberg – to me there’s no other choice”. Please stay for the mingle afterwards and continue the discussions!

We proudly present the following panelists:

Renata Kaldor AO (Australian Order - recognizing outstanding members of the community). Philanthropist Mrs Kaldor is a businesswoman and co-founder of The Andrew and Renata Kaldor Centre for International Refugee Law (UNSW) and fled Eastern Europe in the aftermath of Second World War.

Associate Professor Munjed Al Muderis. Prof Munjed Al Muderis is one of Australia’s leading orthopaedic surgeons. As a young doctor, he fled Iraq because he refused to obey orders under Saddam Hussein’s regime.

Director, producer and writer Mark Grentell. Mark Grentell's recent film The Merger is a story of a humble rural footy club battling xenophobia. The film was the centrepiece Gala at MIFF 2018 and is now shown at film festivals around the world.

Moderator: Annika Flensburg, formerly at the Swedish Institute and Swedish Ministry for Foreign Affairs and a background in the human rights movement.

> See the video recording from the panel debate here