Sweden’s Minister for International Development Cooperation Peter Eriksson will visit Armenia on the 21st of March. The Swedish government has announced that it intends to increase the financial support to Armenia in response to the strong political will to undertake democratic reforms following the "Velvet Revolution" of 2018. "Meeting the Global Goals and the 2030 Agenda, building public confidence and trust in our democratic systems are examples of the challenges that require our countries to work together," writes Peter Eriksson. 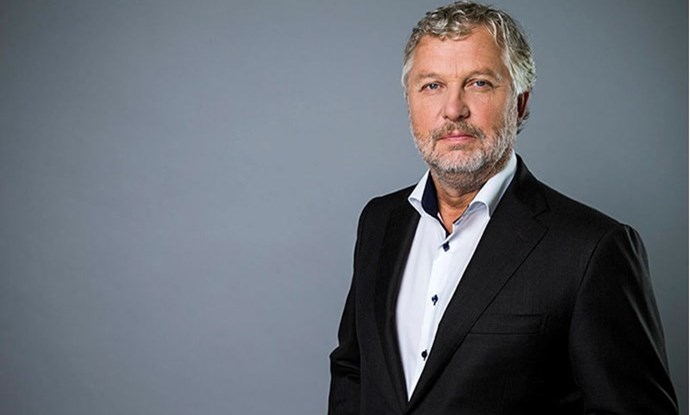 Sweden’s Minister for International Development Cooperation Peter Eriksson will visit Armenia after two days in Georgia. Following his appointment in January 2019, these are the first bilateral visits to be undertaken by Minister Eriksson.

Peter Eriksson outlines why the Swedish Government will increase its financial support to Armenia in an article published in "Dagens Nyheter":

"An active democratization process has started in Armenia after the "Velvet Revolution" and the shift of power during 2018. We see a strong political will to undertake necessary reforms and strengthen democracy, freedom of expression, as well as other fundamental rights and freedoms. The fact that the number of women in the newly elected National Assembly has increased is one of the many signs of a progressive movement towards change in the country. Therefore, this is the right moment for Sweden to increase its support and contribute to the positive developments in Armenia.”

The opening of a bilateral program for Sweden’s development cooperation with Armenia will result in increased and more targeted funding. Today, Sweden supports several regional projects that benefit Armenia and a small number of bilateral projects. This includes important initiatives aimed at strengthening environmental protection and policy, political and economic empowerment of women, building democratic and resilient public institutions.

Minister Eriksson named three priorities for Swedish support to democratization processes in Eastern Europe, which can be summarized as follows:

1. Fighting corruption and building well-functioning institutions, which will lay the foundation needed for positive development in other economic and political fields. In this sense, reforms of the judicial system aimed at strengthening the rule of law are of key importance.

2. Supporting  the development of more democratic and diverse societies, together with public institutions and civil society organizations. It is necessary to continue working towards non-discrimination, greater equality between women and men, and ending the violence against women. It is unacceptable that women’s rights and LGBT organizations face violence or threats.

3. Contributing to a more pluralistic media landscape by supporting  independent media and journalism. In many countries, major TV channels or newspapers are controlled by oligarchs, with their own economic and political agenda. Citizens need access to a broader set of media outlets. Thus, revealing and countering disinformation and propaganda must remain a priority.

Back To Armenia, Yerevan