The Consulate General of Sweden in New York was first founded in 1843 and focuses on the promotion of Sweden in a broad sense, including trade and investment, cultural and consular affairs. Annika Rembe is Consul General and Head of Mission. 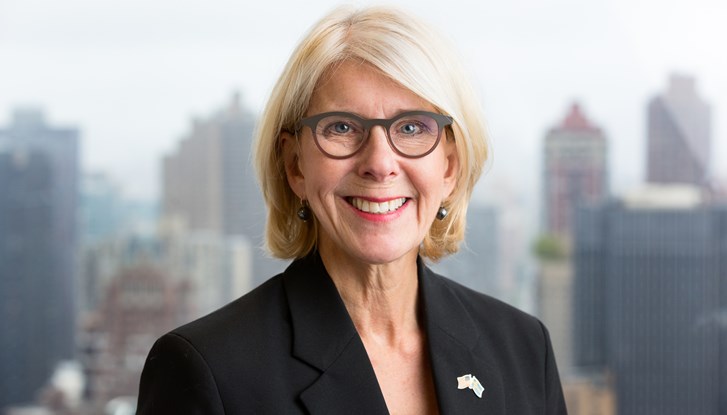