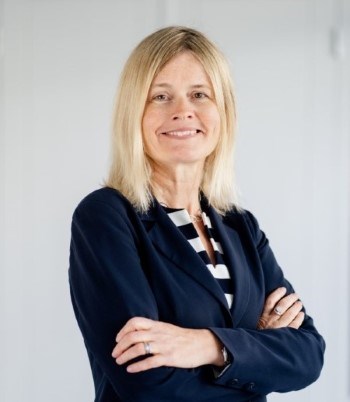 Family: married and I have two grown up children

September 2020 - Ambassador of Sweden to the Republic of Lithuania

The department was resposible for climate diplomacy and climate finance, energy issues and oceans, the 2030 Agenda, Financing for Development, the Feminist Foreign Policy, the World Bank and regional development banks as well as strategic foresight analysis.

The division was responsible for security policy development, cyber security, the OSCE, the Council of Europe and NATO-relations.

2008-2010 Deputy Director, Permanent Representation of Sweden to the EU

I was chairperson of the ESDC Steering Committee and the Political Military Group in the Council of the European Union during the Swedish Presidency in 2009 and served as the Swedish representative in those groups in 2008-2010.

I was focal point for SSR, DDR and conflict prevention issues. Co-chair of the OECD-DAC Network on Conflict, Peace and Development Co-operation (CPDC)