Tobias Thyberg, Ambassador Extraordinary and Plenipotentiary of Sweden to Ukraine

Mr. Tobias Thyberg is appointed Ambassador of Sweden to Ukraine and arrived in Kyiv in September 2019. 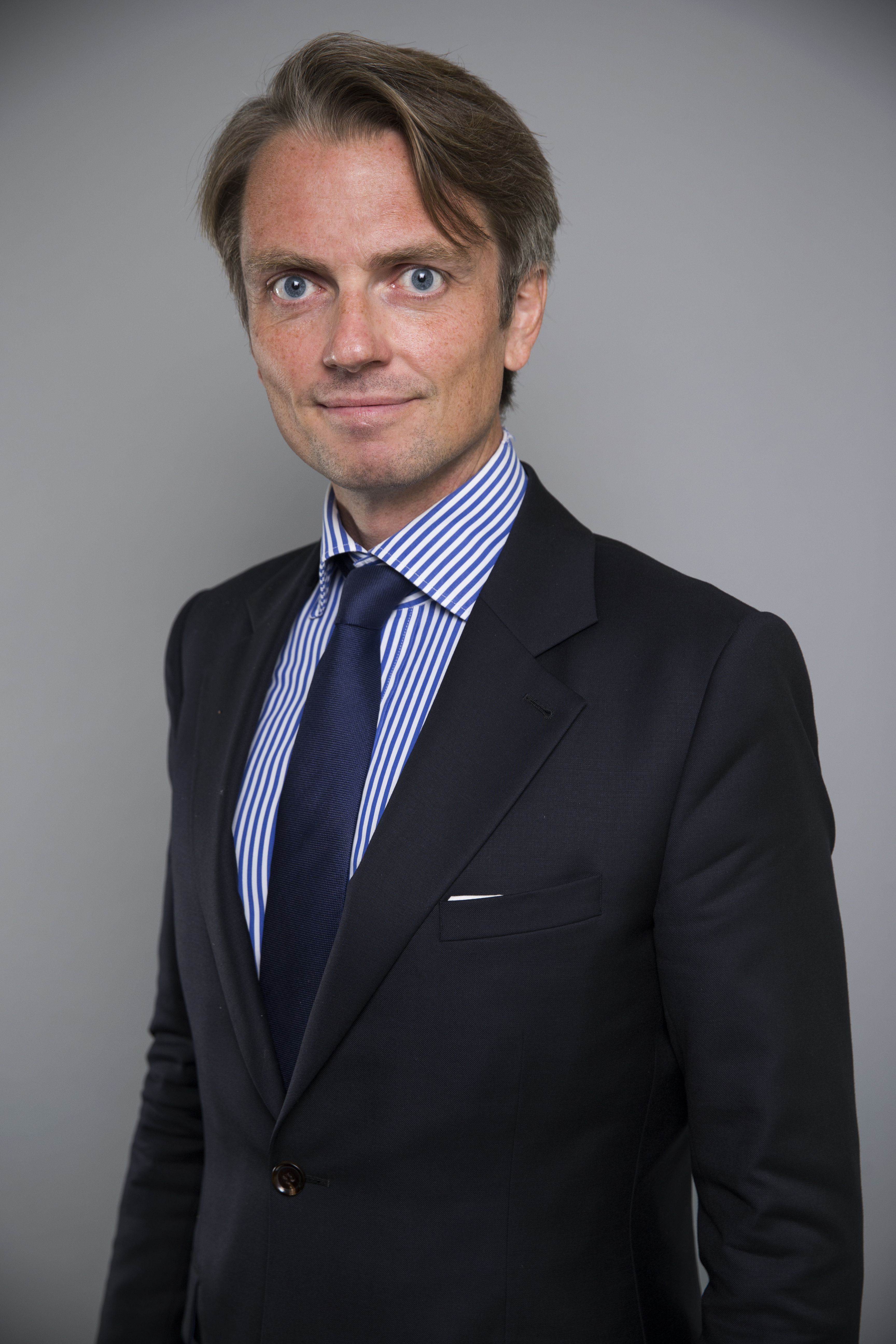 A career diplomat, Mr. Tobias Thyberg served as Ambassador of Sweden to Afghanistan until August 2019. His previous diplomatic postings include Swedish Missions in New Delhi, Moscow, Washington, DC, as well as the Swedish Representation to the European Union in Brussels and the Delegation of the European Union to Tbilisi.

Mr. Thyberg holds an MSc. in political science from the University of Uppsala and an MSc. in international economics from the Stockholm School of Economics. In addition to Swedish, he speaks English, German, Russian, French, and Spanish.