Studio 54 was and arguably remains the world's most iconic discotheque. It opened in 1977 in New York City as disco music was reaching its peak. The establishment attracted celebrities, politicians, artists, and the cultural avant garde. On the Studio 54 dance floor, everyone was a star. 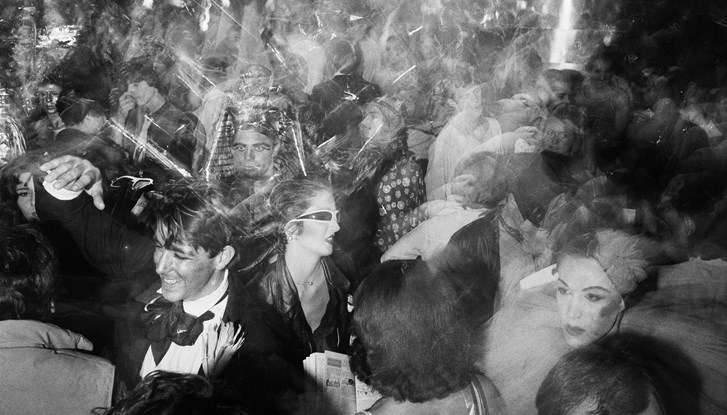 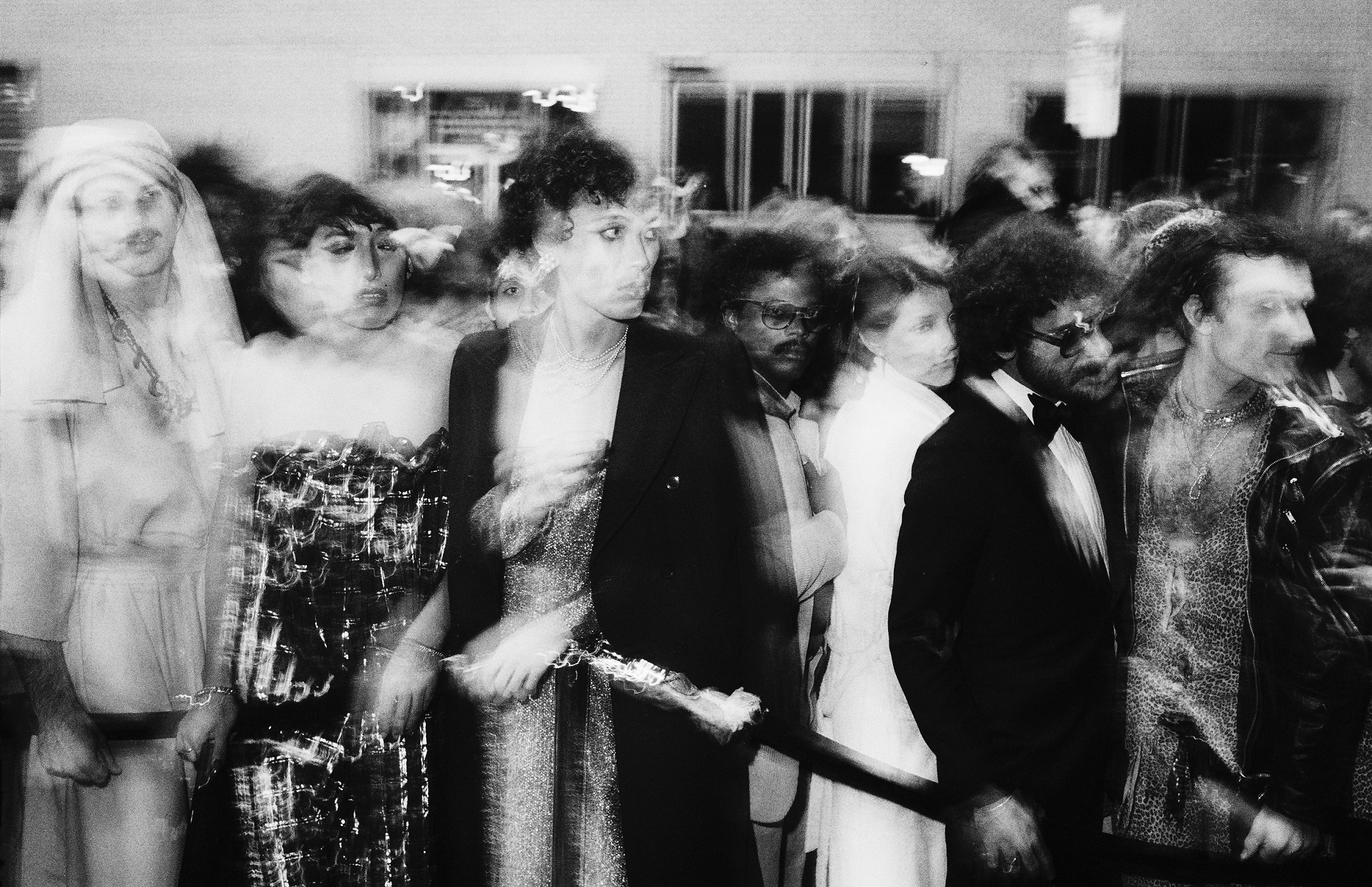 Take a journey back in time through the lens of acclaimed Swedish photographer Hasse Persson. His photos provide an intimate, sometimes provocative look at the cultural moment that would become the stuff of legend. The specific historical and cultural moment that made the Studio 54 phenomenon possible is also captured through photography of contemporaneous political figures and Americana.

Since his 1974 debut at Stockholm’s Moderna Museet, Persson’s museum exhibitions have attracted national and international attention. He has been artistic director of the Hasselblad Center in Gothenburg, art museum director of the Borås art museum, and artistic director of the Strandverket Konstall in Marstrand, among other honors. A decorated photojournalist, Persson documented life in the United States from 1967-1990, covering race relations, American presidents Richard Nixon and Ronald Reagan and other iconic figures.

Originally on display in House of Sweden until December 16, 2018.