Magnus Lennartsson is the Deputy Permanent Representative of Sweden to the United Nations since March 2020. 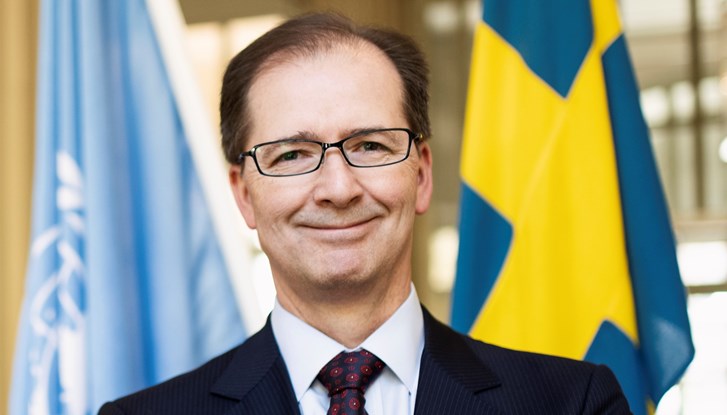 Prior to his current appointment he served as Deputy Director-General and Head of the Global Agenda Department at the Swedish Ministry for Foreign Affairs in Stockholm.

Ambassador Lennartsson is an expert on UN development affairs, having served as a delegate to the ECOSOC, the Second Com-mittee and the Executive Boards of the UN Funds and Programs, and as Vice President of the Executive Board of UN Women during its first year of establishment. He has also been a delegate to the UN Security Council and the UN Peacebuilding Commission.