Ambassador Magnus Lennartsson is a candidate for a seat on the Advisory Committee on Administrative and Budgetary Questions (ACABQ) for the period 2021-2023. If elected, Ambassador Lennartsson will use his over 20 years of experience in UN Affairs, consensus-building and development to promote transparency, accountability and a results-based focus in ACABQ. 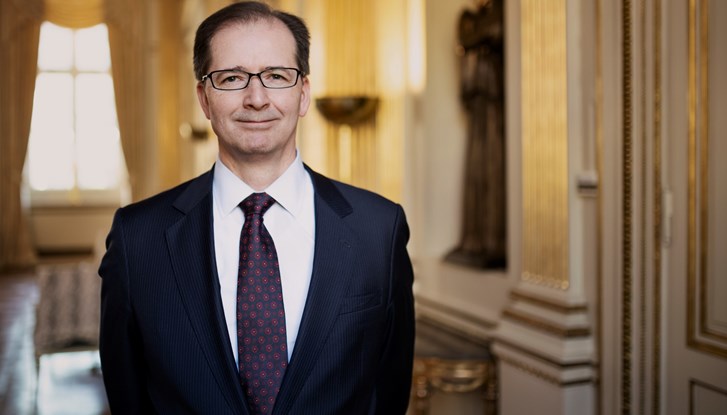 Ambassador Lennartsson has served in the Swedish Ministry for Foreign Affairs for over thirty years, holding the following positions:

Other professional experience includes serving as Resident Representative of The Dag Hammarskjöld Foundation in New York (2008–2010) and as Country Risk Analyst at the Swedish Export Credits Guarantee Board (1988–1989).

Ambassador Lennartsson studied International Policy (Master’s Degree Program) at Stanford University, Palo Alto, USA (Rotary Foundation Scholar). He also holds a Master’s Degree in Political Science from the University of Paris I (Sorbonne) and a Bachelor’s Degree in Economics, Political Science and Economic History from the Universities of Stockholm and Lund in Sweden. He has a tertiary level certificate in Financial Accounting from Folkuniversitetet in Stockholm, Sweden.