The 8th Swedish Film Festival takes place in five major cities, making it one of the biggest and most anticipated Swedish cultural events in Korea. 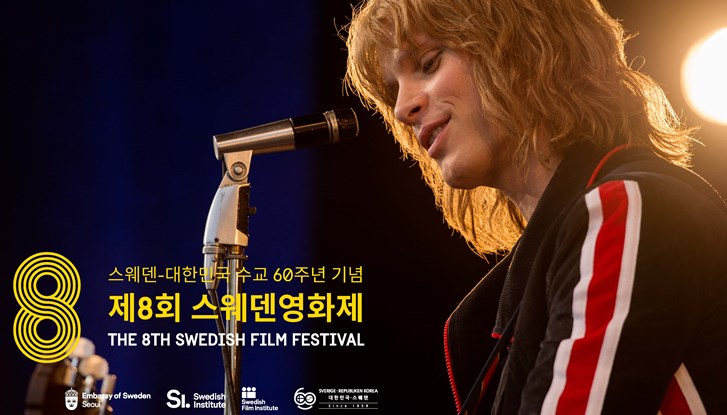 *All screening films have Korean subtitle only.

The festival will start in Seoul on 5 November and continue in Busan, Gwangju, Incheon and Daegu until 28 November. A total of eight films are selected for the festival. This year’s films have one thing in common – they tell the story of people facing challenges and sorrows without losing humanity and hope. All tickets to the festival are free of charge.

Sweden and the Republic of Korea are celebrating 60 years of diplomatic relations this year. The anniversary year provides an excellent opportunity for an intensified cultural exchange between our two countries. As a tribute to the 60th anniversary year, a special screening will take place of the documentary <The Swedes in the Korean War>, a story about the Swedish Red Cross field hospital that operated in Busan from 1950 to 1957. 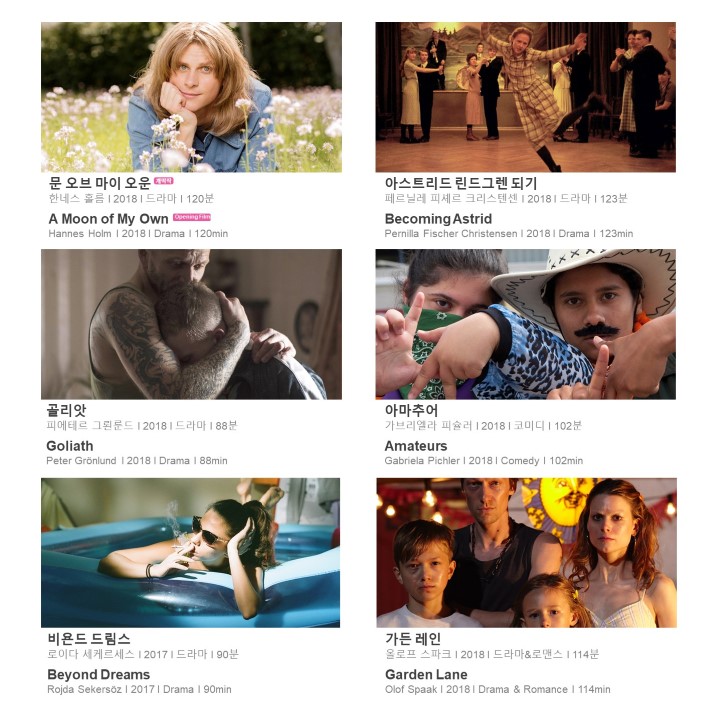 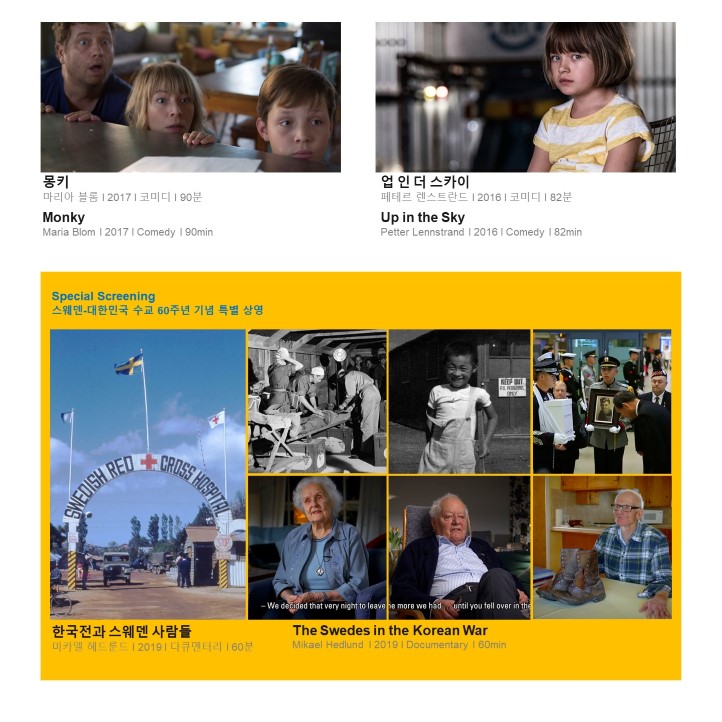