Not a Single Story 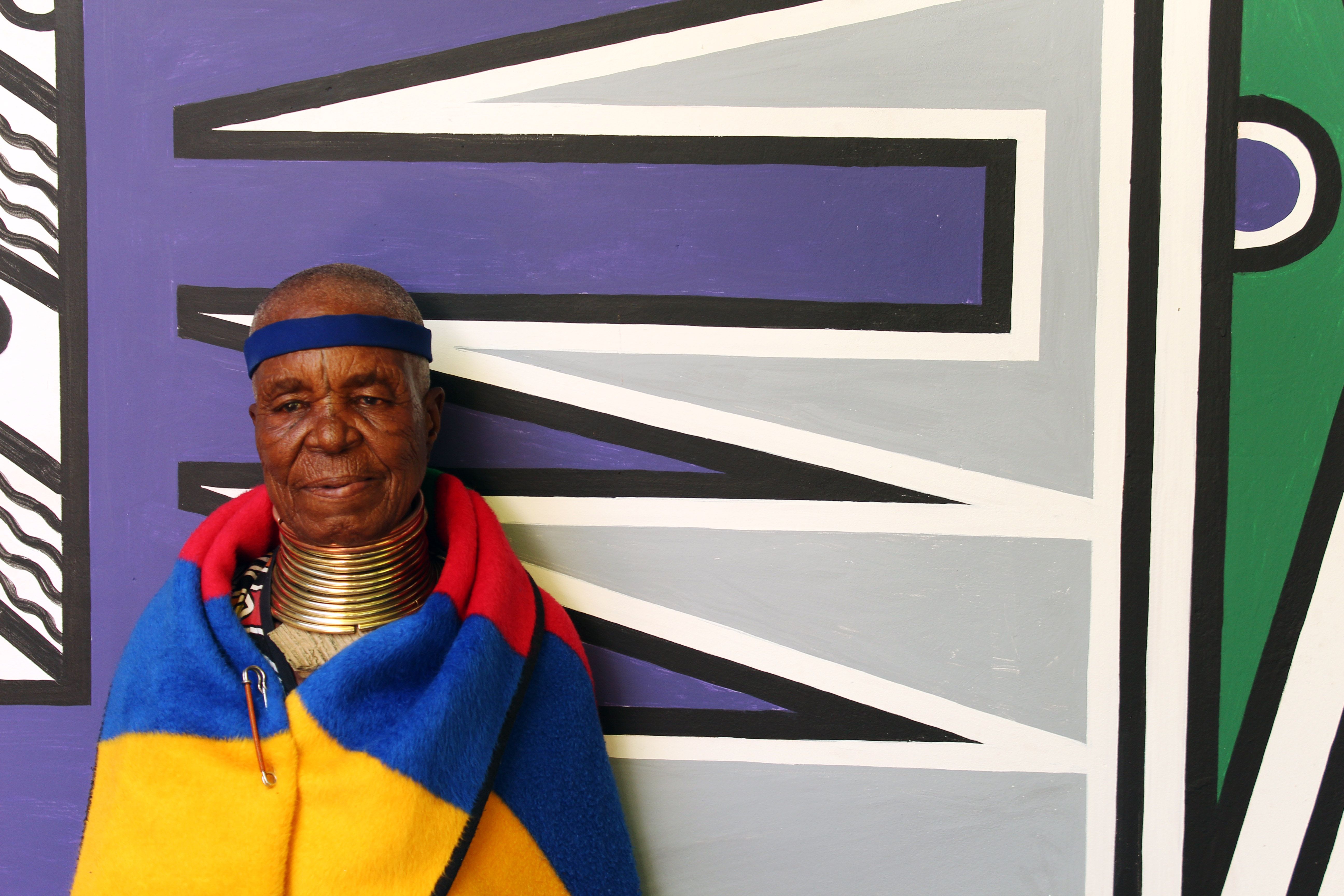 NOT A SINGLE STORY – The bonds between performance and sculpture come to life at the NIROX Sculpture Park.

200 guests from the art and diplomatic communities, media and strategic partners attended the private viewing of the curated works, discussions and performances linked to NOT A SINGLE STORY. The private viewing official launch event was made possible by NIROX Sculpture Park, the Embassy of Sweden, Pretoria and Absolut vodka. NOT A SINGLE STORY is open to the public, with an exhibition and educational programme continuing until 29 July 2018.

In response to NOT A SINGLE STORY, curators Anthea Buys and Nelisiwe Xaba presented a program of three site-specific performances that suggest transient relationships to the experience of sculpture. The performances on the program were durational in nature and it took place during the private viewing of NOT A SINGLE STORY hosted at the NIROX Sculpture Park on Saturday 26 May 2018.

The performance program showed works by Dean Hutton (SA), Jessica Doucha (SA) and Dina Danowicz (MZ) all of whom propose subtle spatial transformations that draw the viewer into a dynamic of complicity, or even conspiracy, with the artist. In Doucha’s piece Equanimity, the artist used gold leaf to enhance an architectural anomaly within the double-volume studio space in the NIROX residency while suspended precariously from the ceiling. The act is linked to the ancient Japanese philosophy of Kintsugi, the art of repairing broken pottery with lacquer dusted or mixed with powdered gold, where flaws are embraced. Doucha creates conceptual links to this technique
to examine the notion of mending an area in celebratory reverence rather than focusing on the absence.

Dean Hutton, performed a site-sensitive version of their ongoing performance Goldendean, presents their own body as a formal anomaly in a world that associates health and propriety with cis-gendered body norms. Goldendean is an evolving public performance by Dean Hutton exploring the fascination with the flesh of non-normative queer bodies and how they inhabit and take space in public. The work hangs on the gaze of the viewer, and then Hutton’s decision to either acknowledge, interact or ignore the viewer. The performance attempts to deal with issues around the gaze, whiteness and the capital, of bodies, identity.

Mozambique-born artist Dina Danowicz is physically absent from her performance, entitled Protocol Room, and instead presents the audience instructions or suggestions that either invite them to invoke the work or insert the work in their life regardless of their desire for it to be there. The artists performing in the program took a variety of approaches but remain linked by their demand on the viewer to be a participant and a creator.

NOT A SINGLE STORY is the result of the collaboration between artists, Wanås Konst and the NIROX Foundation, which began in 2015. Elisabeth Millqvist and Mattias Givell, curators of NOT A SINGLE STORY, were in attendance and gave a guided tour of the sculpture exhibition.

The residency hosts artists from across the world, to stimulate and exchange creative action and thought, in all arts disciplines. Since 2006 it has hosted more than 250 artists.

The sculpture park produces two curated exhibitions a year, giving artists opportunity to produce and exhibit work that is otherwise difficult or impossible, due to the freedom of scale, content and production support provided by the facility. The open-air amphitheatre hosts up to 9 events a year, ranging through concerts for classical, opera, jazz, experimental and traditional music, poetry readings, dance and theatre.

Wanås Konst is run by The Wanås Foundation, a non-for-profit foundation created in 1994, in Östra Göinge municipality, in the South of Sweden, 1.5 h from Copenhagen, Denmark. Wanås Konst is supported by the Swedish Arts Council, Region Skåne and Östra Göinge Municipality.

Unlike other beneficiaries, The Postcode Foundation is not the final recipient of the funds, but rather has the task of delegating financial support to various types of projects related to; people’s living conditions, nature and environment, culture, and sports. Read More Here: https://postkodstiftelsen.se/en/

Everything you need to know: