Welcome to Lafors! A small Swedish community in desperate need of a fresh start. Hope rises when the German low-cost superstore Superbilly is considering setting up business in the area. 500 new jobs, that would change everything! Musse at the local government office gets the honour to make the commercial that will be selling Lafors. But Aida and Dana pick up the fight and turn their mobiles and selfiesticks towards everyone that isn't allowed to take part in the commercial. The battle of who has the right to tell the story of Lafors has begun. 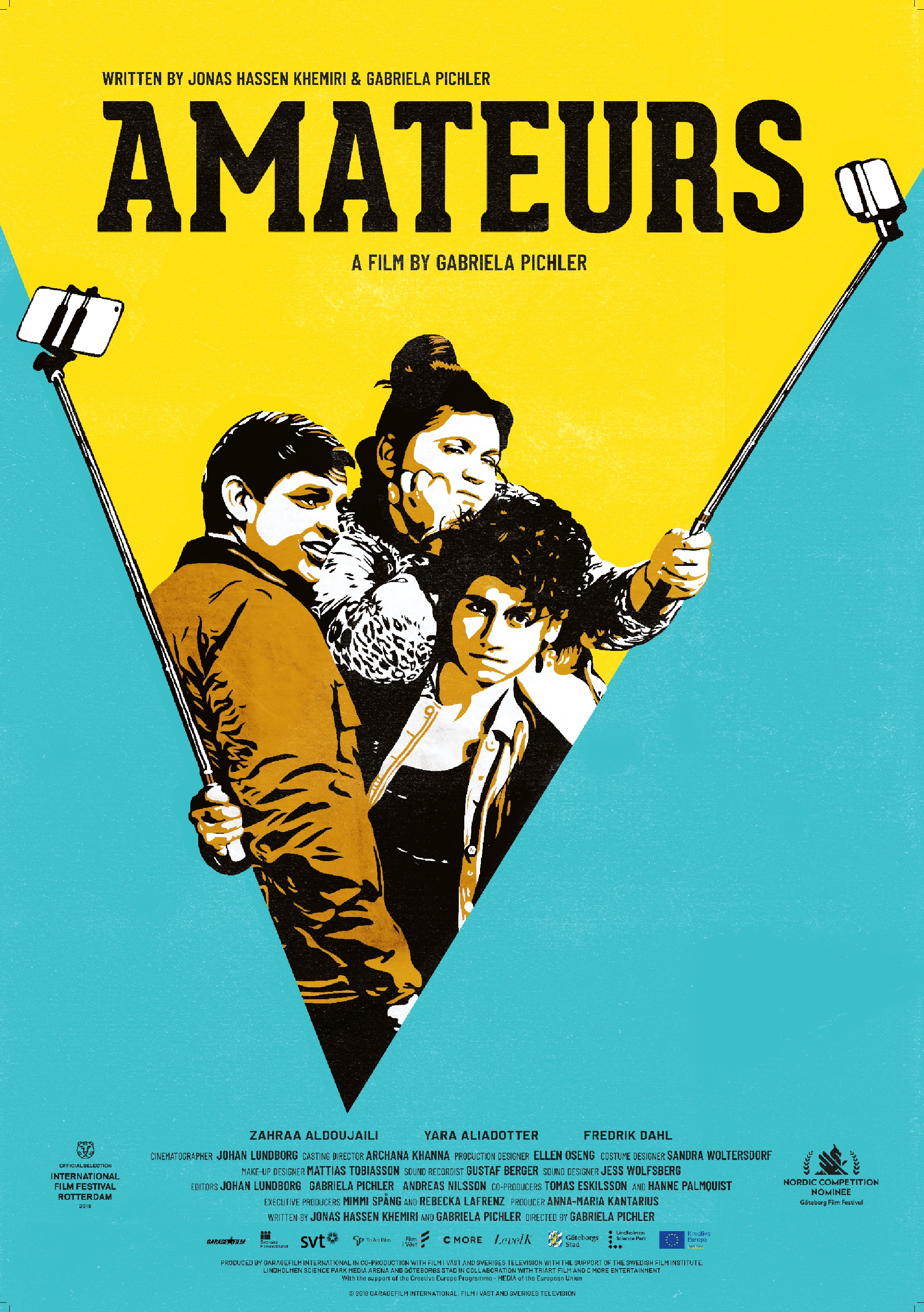 In true cinema style, the European Film Festival’s curtains will be drawn on the 21st of June 2018 as South African film enthusiasts get an opportunity to experience the best in European cinema titles.

Back in South Africa for a 5th year, the festival (which runs from 22 June to 1 July 2018 at Cinema Nouveau: Rosebank, Brooklyn and V&A Waterfront) will showcase ten films selected from Austria, Denmark, France, Germany, Belgium, the Netherlands, Poland, Spain, Sweden and the United Kingdom – a collection of diverse worldly stories. ‘The biggest achievement in this selection has been securing films by award-winning first-time and emerging women filmmakers who have come out with bold cinematic offerings,’ says Lesedi Oluko – EUFF 2018 Curator. She explains that together with co-curator, Margherita Di Paolo, they sought to locate strong character driven films that are entertaining as well as diverse in story and locality. ‘These films stand on par with the established names programmed in this edition.’

In Gabriela Pichler’s (SE) second feature film, Amateurs, two teenagers set out to showcase the communal heartbeat of their economically declining provincial town. Set against the backdrop of the municipality's desires to pursue the construction of a multinational chain store, the film merges humour and social commentary as it humanises the people that have been long term residents, as well as immigrants that have chosen to call this small town their home.