In relation to the International Women’s Day, Sweden’s Ministry for Foreign Affairs and Wikimedia will take joint global action to help make the internet more gender equal. Edit-a-thons aimed at increasing the number of women on Wikipedia will be organised in parallel in some 50 countries. 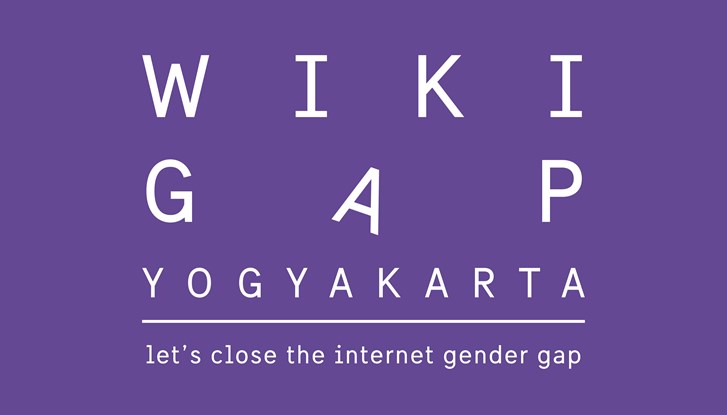 Wikipedia is the world's largest online and user-generated encyclopaedia. Its content influences and colours people's knowledge and perception about the world. But there is great imbalance on the website. Ninety per cent of the content is created by men, and there are four times more articles about men than there are about women. To contribute to a more accurate depiction of the world, the Ministry for Foreign Affairs and Wikimedia have taken the initiative for the #WikiGap event, aimed to close the gender gap on Wikipedia.
The Swedish Embassy in Indonesia is co-hosting the WikiGap event with Wikimedia Indonesia, through a Wikipedia writing workshop held in the Hype Kulture Yogyakarta on 10 March 2018. The Embassy's Deputy Head of Mission Johan Hultquist and Head of Trade and Promotion Robert Lejon will be inaugurating this event. 30 female participants will have the chance to write around 30 new female biography articles, and around 30 articles will be expanded.

"Sweden is the first country in the world with a feminist foreign policy. It emanates from a moral conviction based on justice and human rights, and because gender equality is also a basic condition for peace, security and sustainable development," says Margot Wallström, Sweden's Minister for Foreign Affairs.

Sweden's feminist foreign policy is based on the ambition to strengthen women's and girls' rights, representation and resources. The #WikiGap initiative is part of this policy and aims to improve the representation of women on Wikipedia. During the day-long event, the invited participants will write and edit articles on Wikipedia using information on women profiles, experts and role models in different fields.

WikiGap aims to provide a platform for volunteers who want to contribute to a more gender-equal internet. The theme was determined by the organisers, but the texts produced will be the work of the participants themselves. During the event, the articles will not be written or edited by the missions abroad or the Ministry; instead, this will be done by those taking part in the edit-a-thons.