The Swedish Embassy in Indonesia, together with Wikimedia Indonesia, are co-hosting the WikiGap event at Eduplex, Bandung on 24 March 2019. 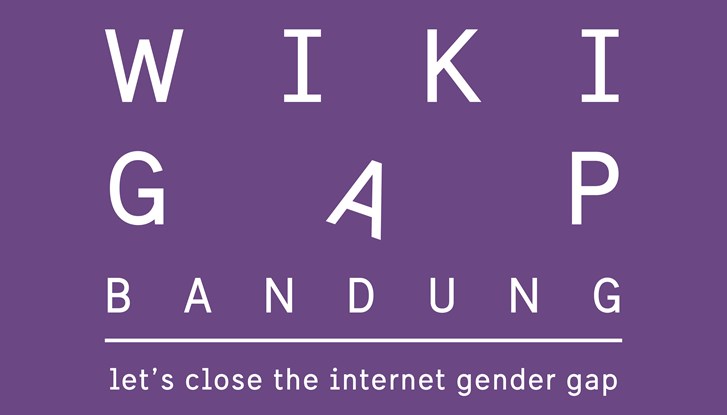 WikiGap Bandung is a Wikipedia editing workshop, targeting female participants in Bandung to be Wikipedia contributors to increase the number of female articles on the internet in Indonesian language.

WikiGap in Bandung is the third Wikigap event that was held in Indonesia. The Embassy's Head of Trade and Promotion Linda Backteman inaugurated the event at Eduplex Coworking Space Bandung, and 29 female participants from Bandung contributed their writings to Wikipedia about women figures, experts and role models in various fields.

Read more on the Press Release 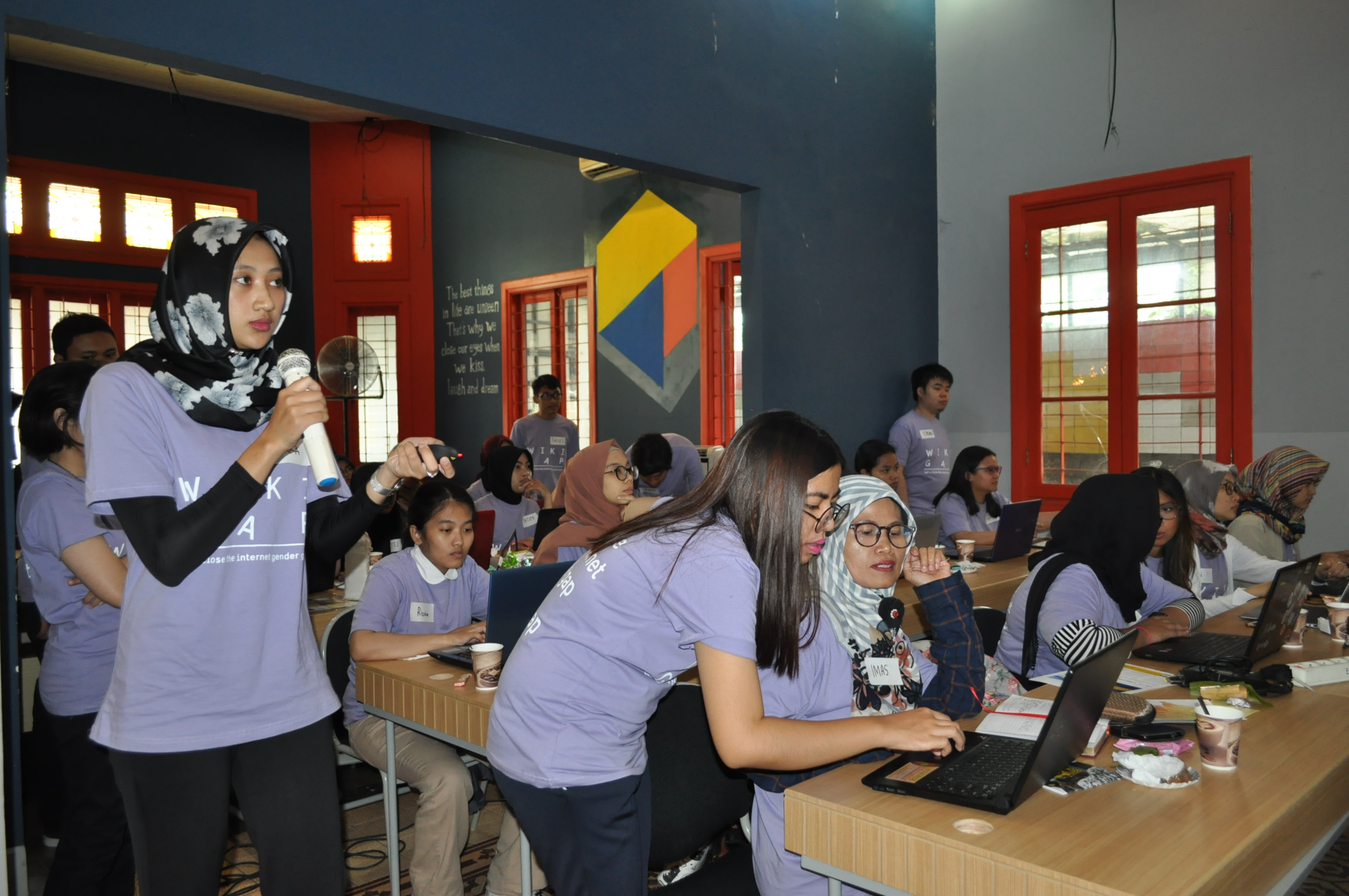 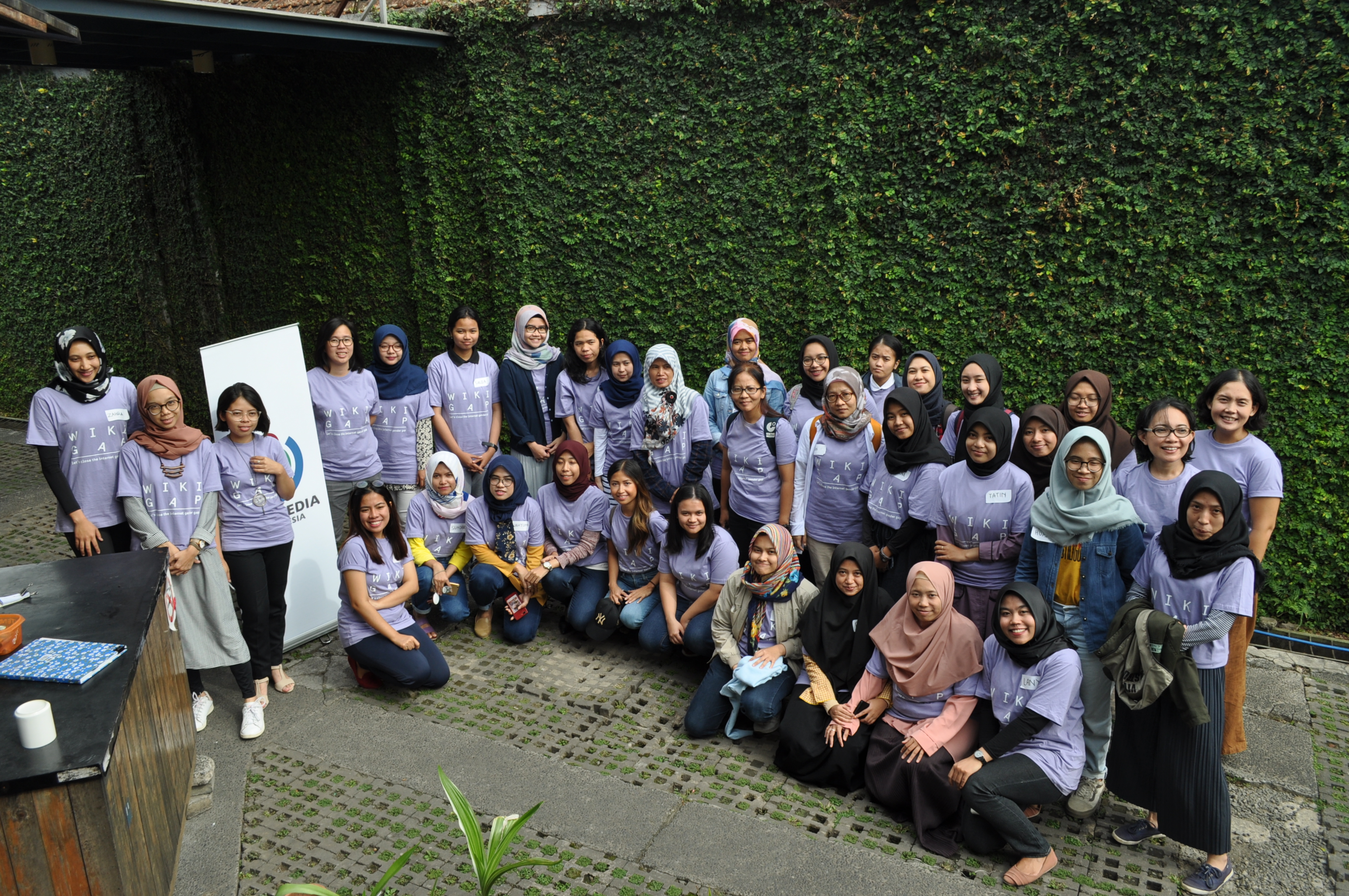