In conjunction with the Human Rights Day on 10 December, The Embassy of Sweden in Jakarta ran a film screening of Raoul Wallenberg's War (original title: Raoul Wallenbergs Krig) at the Indonesian National Library on 16 December 2018. 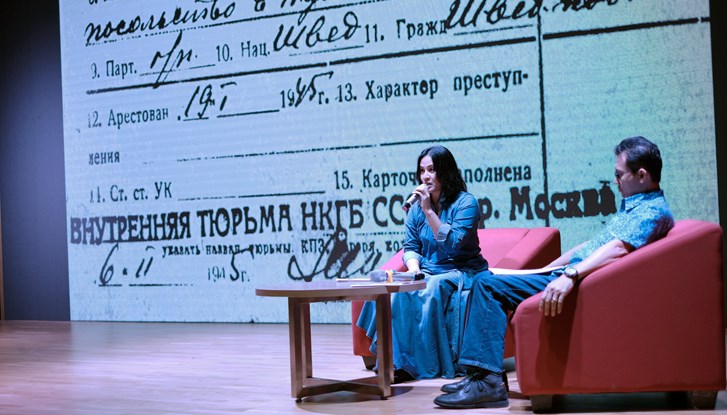 The film screening was followed by a public discussion, which was moderated by Raoul Wallenberg Institute, on human rights with focus on discriminiation issues.

Raoul Wallenberg exhibition "To me there's no other choice", which describes the Swedish diplomat's childhood and education, his deeds and his mysterious disappearance in 1945, was also presented at the National Library from 17 to 19 December 2018.