Sweden highlighted at a TEDx women event in Shanghai 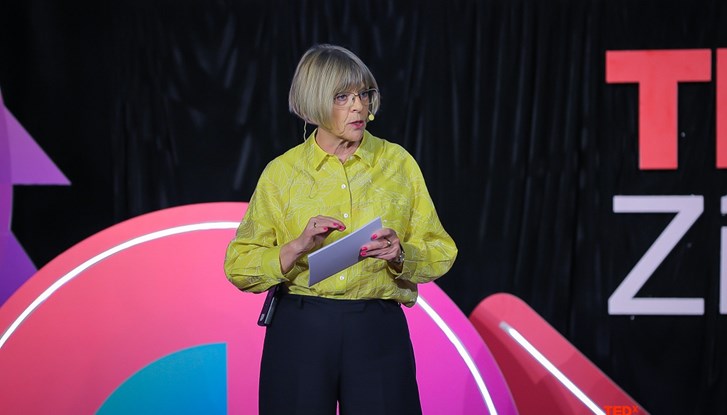 TEDxZizhuParkWomen 2019
As an independently organized TED event, TEDxZizhuParkWomen 2019 was held under the theme "bold and brilliant". It gathered 11 speakers of various professions to share their stories and innovative ideas. As the first speaker, Consul General Lindahl presented Sweden's experience in promoting gender equality and the Consulate's work in this area.

As part of the program, the equality- and inclusiveness-themed exhibition "Beyond the Norms: Images that Change the World" was shown at the venue. The exhibition will be shown in various parts of the Zhizhu Park until December 20.

Consul General Lindahl's talk on gender equality in Sweden can be watched here. 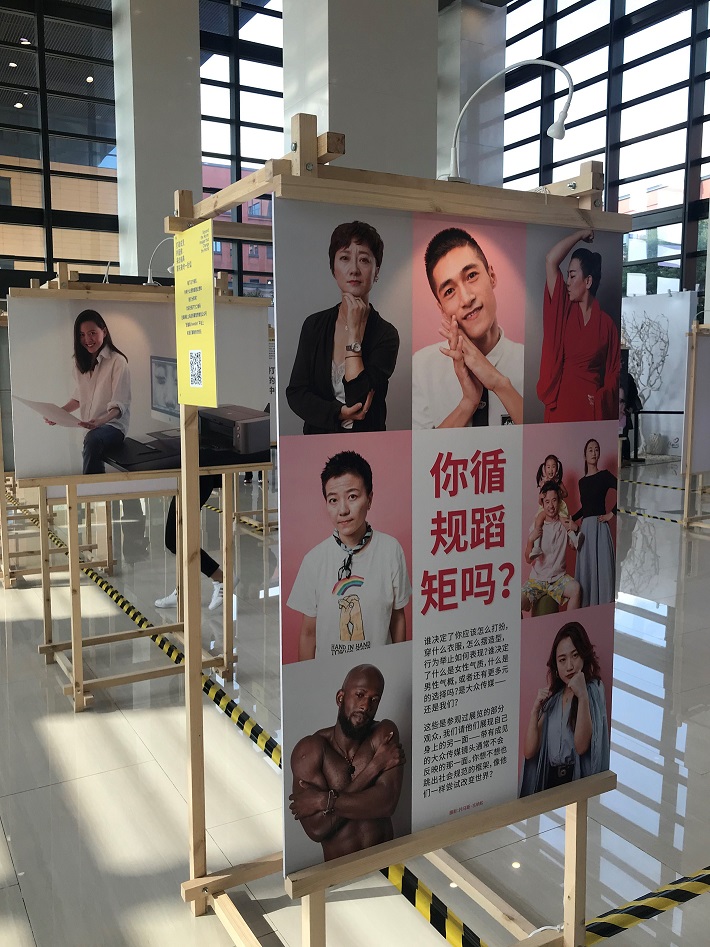 Nearly 500 people from Chinese and international companies participated in the event. 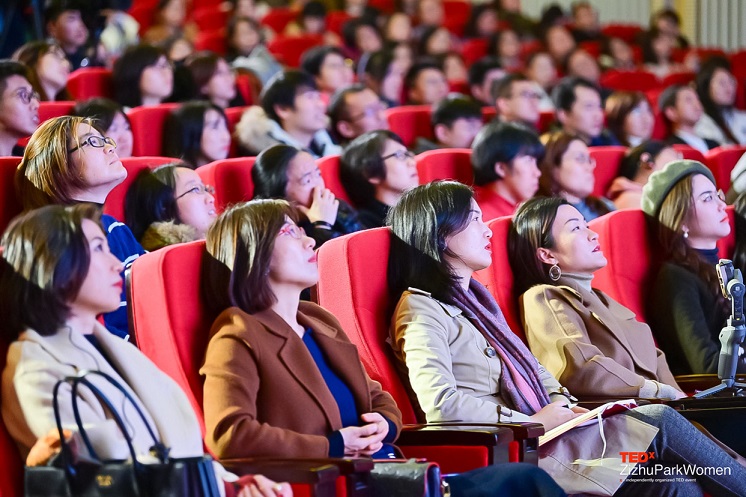