On November 29 the 26th IKEA store in China was opened in Xuzhou, Jiangsu Province. Swedish Consul General Lisette Lindahl gave a speech at the inauguration. 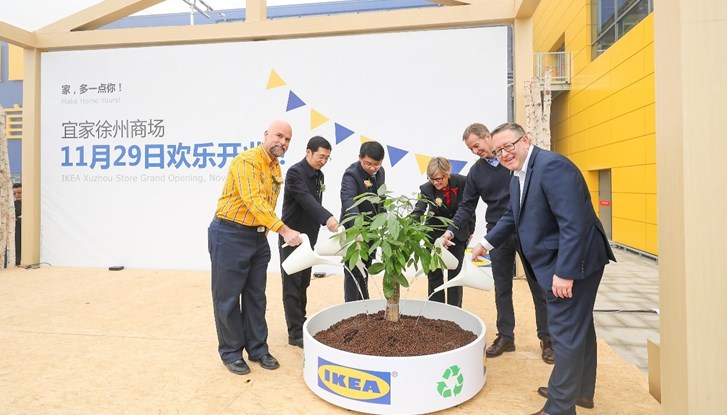 The furniture giant opened its first China store in Shanghai in 1998, and today boasts 26 stores and 1 experience centre in the country. IKEA also launched an e-commerce service covering 149 Chinese cities this October. 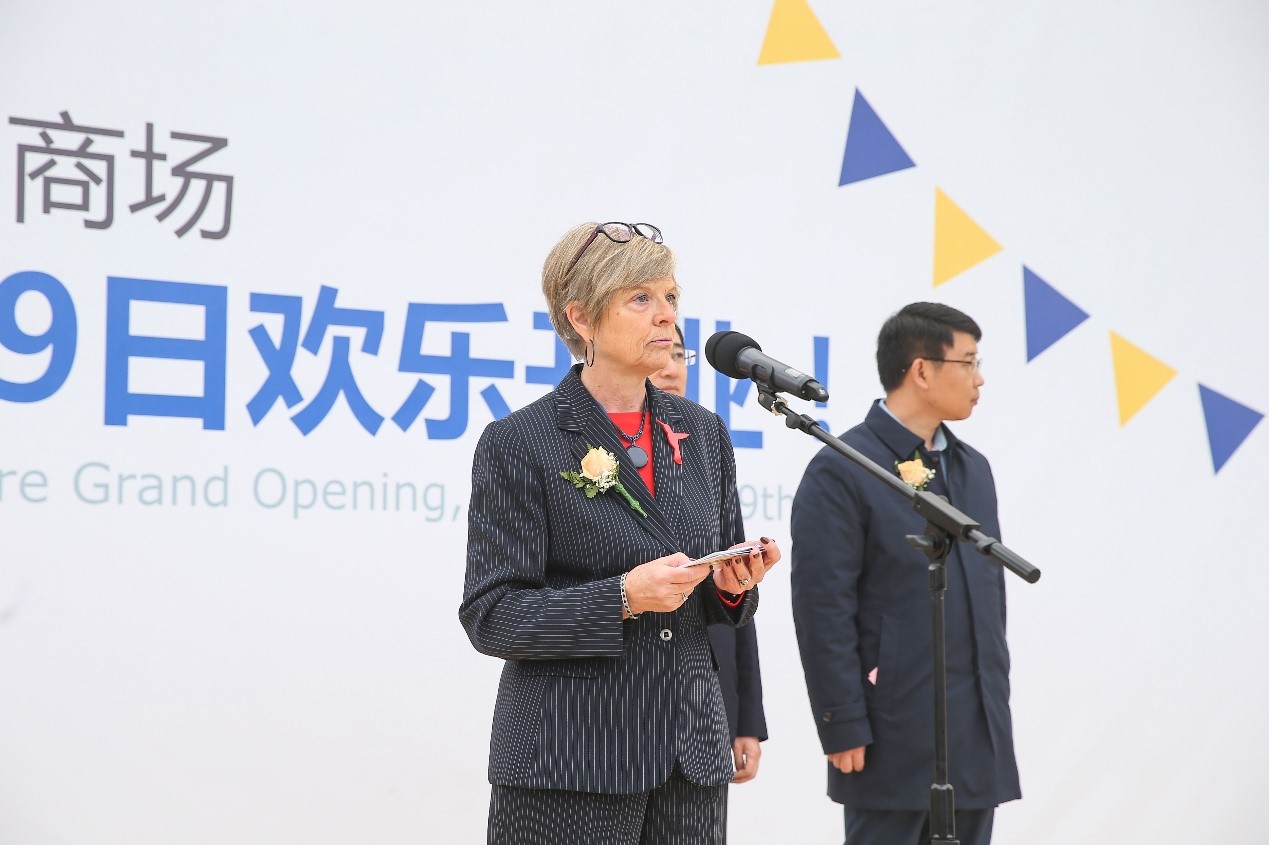 "To people who live here, the IKEA store will offer yet another shopping experience, but to me and to Sweden, it represents the significant and long-term economic partnership between the two countries," said Ms Lindahl in her speech. 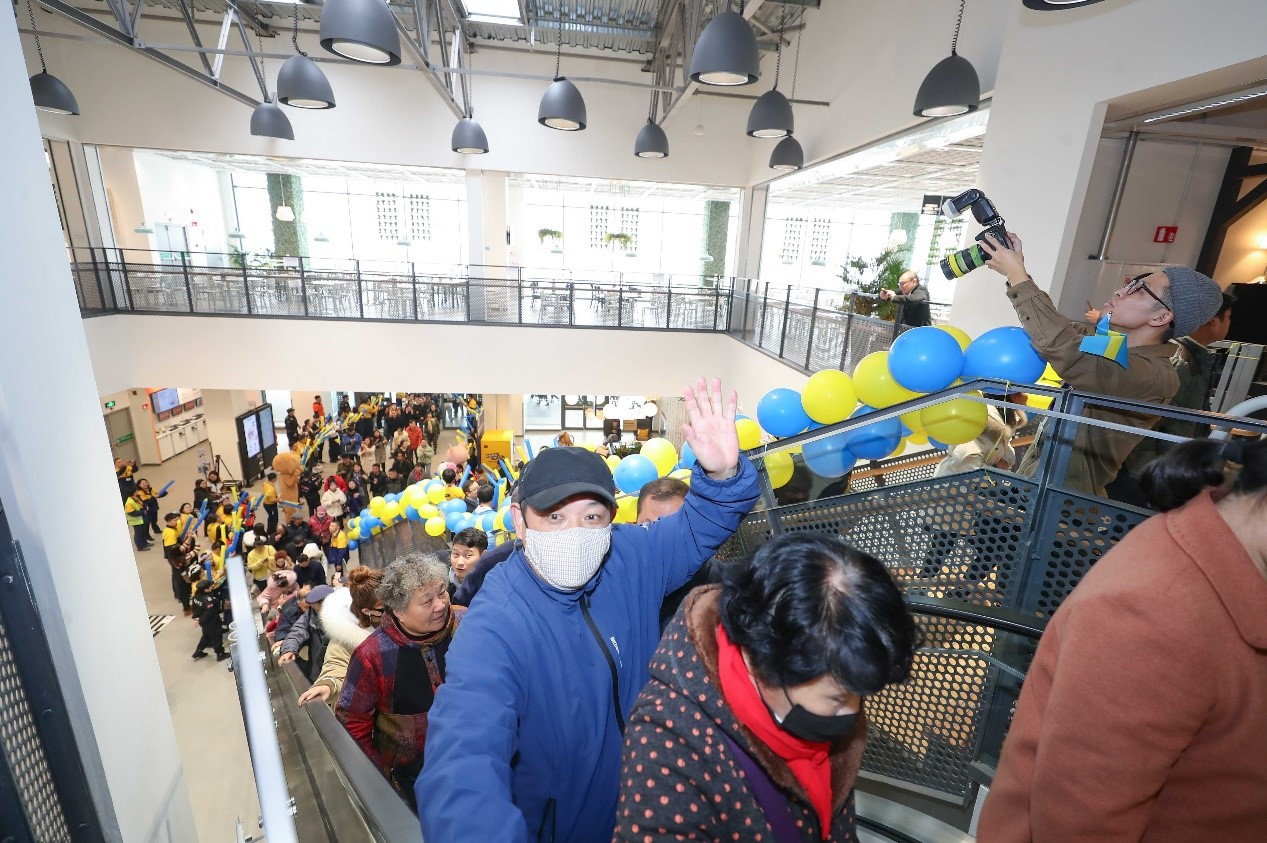 Costumers at the opening of IKEA Xuzhou store

IKEA’s Xuzhou store is its 26th store in China and the 5th in Jiangsu after Wuxi, Nanjing, Suzhou and Nantong.