Embassy of swedenSarajevo, Bosnia and Herzegovina

The Embassy is organizing the Ingmar Bergman 100 years film festival at Kino Meeting Point in Sarajevo 1-4 November with an introductory lecture by Anna Håkansson on Bergman and gender! 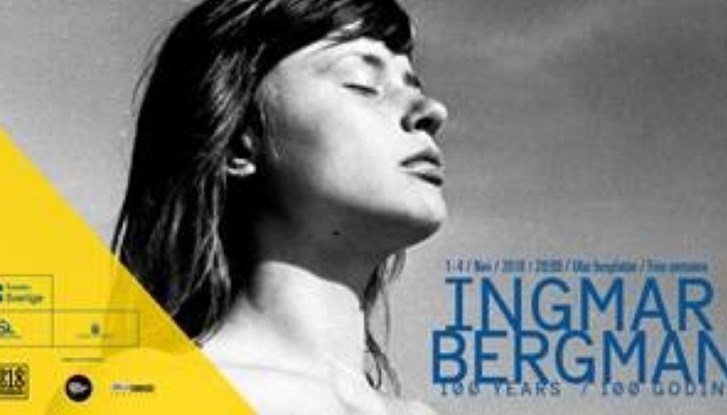 Audience in Sarajevo will have an opportunity to see interactive film installation which presents the life and work by Ingmar Bergman in 32 rarely seen clips. The visitor will encounter Bergman’s unique universe in scenes from feature films, interviews, behind-the-scenes clips and book quotations.

In her lecture the Swedish cultural journalist Anna Håkansson will
highlight the recurring and consistently strong and nuanced portrayal
of women Ingmar Bergman’s extensive oeuvre. She will also provide
an introduction to Bergman’s use of transgressive characters - moving
not only in a border landscape between the sexes – but also between
life and death, reality and fiction.

Anna Håkansson is a cultural journalist and editor. She is a former
co-worker of the Ingmar Bergman Foundation in Stockholm and has a
Master’s degree in Film Studies at the University of Stockholm.

Back To Bosnia and Herzegovina, Sarajevo