In combination with the official cinnamon bun-day in Sweden, the Embassy of Sweden in Tirana decided to a one week long campaign where we discussed and highlighted the importance of having an equal responsibility of household chores between genders. 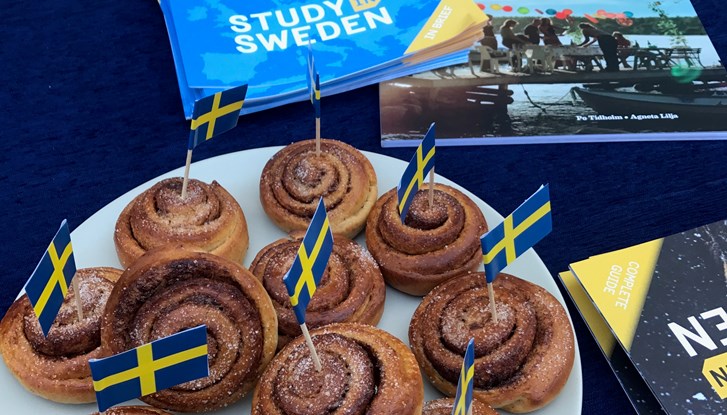 Over the last 50 years, female participation in the workforce has increased enormously, and the benefits to women are clear: more economic power, and more of the freedom that brings. Despite this, women still spend significantly more time than men on household chores. This outcome is determined in large part by traditional gender roles that have been accepted by society over time. Research shows that shared household chores would improve women’s health and also include more women in the labor market and in higher positions.

Having this in mind, the Swedish Embassy in Tirana wanted to highlight the topic and encourage families to share the household chores during a week. And since it was the official cinnamon bun-day in Sweden we challenged men to bake for their families and upload a photo with the hashtag #SharetheLabor

We would like to thank everyone who participated in the campaign and hope to continue discussing and promoting gender equality in the household in the future!