Swedish film nights - “One person can make a difference”

The Embassy of Sweden in Tirana has the pleased to invite you to the screening of the Swedish Film Festival. at Kinema Millennium, Murat Toptani St, Tirana from 16 to18 September 2022. 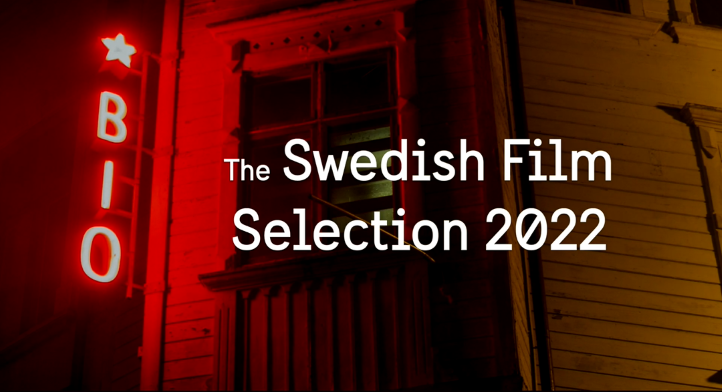 We will show three films from Swedish film selection 2022: The Choir, Children of the Enemy and Tigers. We will show Martha & Niki outdoors at Reja (The Cloud).

Films will be shown in Swedish with Albanian subtitles. Entrance free, no tickets.

Patricio Galvez' daughter married one of Sweden's most notorious ISIS terrorists. In 2014, they join the fight for a caliphate in Syria. Both are killed in its collapse in 2019, but their seven young children survive and are interned in the infamous al-Hol prison camp as "Children of the Enemy". When the Swedish authorities show little interest in freeing them, Patricio starts a one man campaign to save their lives and bring them home.

Gorki Glaser-Müller is a filmmaker, writer for films, TV and radio and a multimedia artist working with experimental formats such as VR. He was born in Santiago, Chile in 1973 and came to Sweden as a 13-year-old. Since gradua_ng from Valand Academy in Gothenburg (Sweden), he has experimented with audiovisual storytelling in various forms. His first feature film was the cri_cally acclaimed ONCE A YEAR (2013). CHILDREN OF THE ENEMY is his debut documentary feature.

Martha Nabwire and Niki Tsappos took 2010 part in the biggest international street dance competition, Juste Debout in Paris. It was the first time ever two women became world champions in hip hop. This film depicts Martha and Niki's love of dance, each other and about friendship put to the test. About desires, yearning and finding the right path in life.

Tora Mårtens was born in Stockholm. She has a background as a still photographer and her work has been widely published in various magazines and newspapers and displayed in several museums and galleries. Tora graduated from Dramatiska institutet in 2007. She directed and produced the documentary Tommy in Cuba in 2007. Tora was recently awarded the "Boundless Media Contest Prize" in France for her film Dolce Vita with Bacon.

In The Choir, director Amanda Pesikan follows one of Sweden’s most popular choirs on a crucial journey to Chicago, the hometown of gospel. The trip soon turns into a spiritual and emotional challenge, where questions of faith, leadership and spirituality will put the choir’s affinity for each other to the test. The film documents a crucial time in the choir’s history, while confronted with issues of religion, individuality and community.

A life or death journey through the modern soccer industry. With pitch-black humour and a unique view of the world of sports, in his second feature-length film as director, Ronnie Sandahl looks at the true story of how 16-year-old soccer talent Martin Bengtsson was sold to a major Italian club – a childhood dream that turned into a chilling nightmare. A coming-of-age story about a young man’s passionate obsession in a world where anything and anyone has a price.

Ronnie Sandahl (born in 1984) is a screenwriter, director and author with a background in journalism. Since his feature debut “Underdog” (2015), Ronnie has been working on a movie trilogy on sports and psychology: in addition to “Tigers” he also wrote the script for “Borg vs McEnroe” (2017) and the upcoming gymnastics drama “Perfect”, directed by Olivia Wilde, which was recently sold to Searchlight Pictures after a heated bidding war. 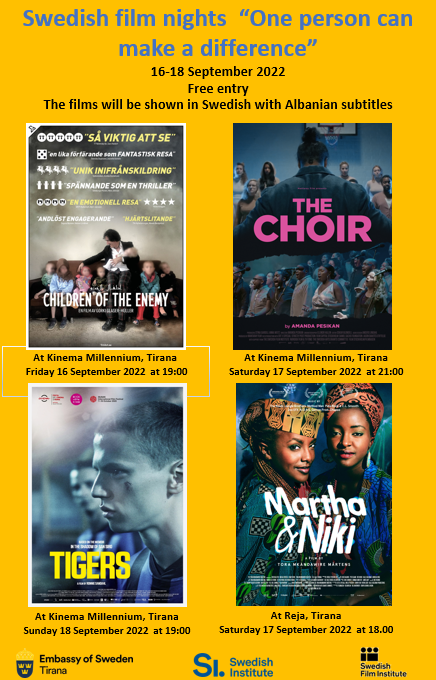